Are we ready for the Rise of the Robots? 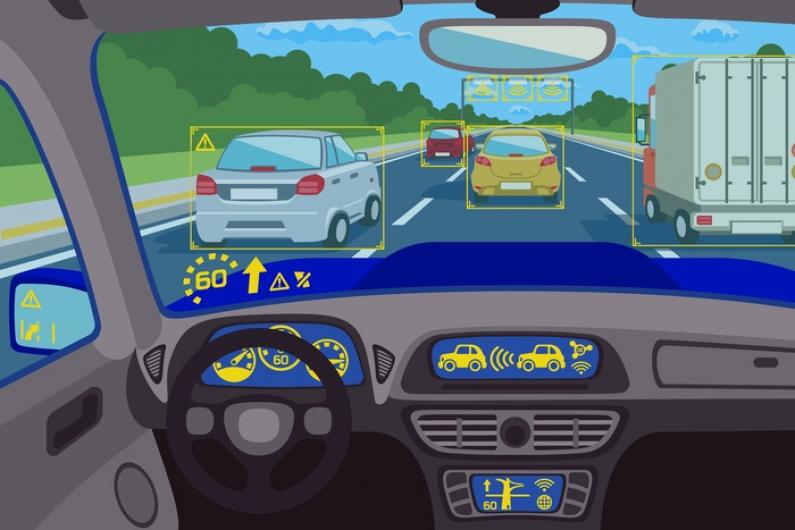 When I was a kid, emerging technologies were just the stuff of Sci-Fi movies. Robby the Robot ruled Forbidden Planet and later on the TV series, Lost in Space.

Such futuristic thinking back then, is merely the normal of today. The World Economic Forum suggested the recent barrage of emerging technologies is ushering in The Fourth Industrial Revolution — what could be called The Rise of the Robots!

We’ve come a long way since my days spent watching classic movies. Now my smart phone can seemingly do almost anything except Star Trek-level teleportation. Consider this: the shear amount of raw data created from the dawn of civilization up to 2003 is now being generated every two days. Yikes!

So what has changed since Robby ruled?  Advances in three general areas have made all this possible: Sensors & Actuators; Connectivity; and Cloud Computing — world game changers to be sure, that have led us step by step into the Internet of Things (IoT). This network of physical objects that contain embedded technology to sense, collect, communicate, transfer, and interact inside themselves or with an external environment now includes things like light bulbs, appliances, thermostats, and of course our vehicles.

What does all this mean for the bus and coach industry? Clearly, today’s available technology is allowing us to finally address the outstanding public agenda issues surrounding traffic congestion, pollution and accidents. Big data streaming from an ever-widening array of sensors is being used for predictive analysis, as well as achieving safer, more efficient fleet management.

Meanwhile, testing on platooning trucks and autonomous driverless cars is moving forward, and will forever change how people view transportation - and will turn the role of buses completely upside down.  The bus industry will soon have to realize passenger transportation will be more on demand, have less to do with schedules, and will use mobile applications that gather data and then shop to meet passengers’ needs. This technology will drive their choice of services and how they are purchased.

The motorcoach and bus drivers of the future will probably no longer “operate” their vehicle, rather, they will monitor and manage a variety of advanced autonomous driver assistance systems; and only rarely jump in to respond to special situations.

But let’s not get ahead of ourselves. Face it, the bus industry is not science fiction. It is where the rubber meets the road. Our business is done face to face, and we keep the wheels turning by talking to people; not so much by e-mails, texts, or Facebook.

For an industry so steeped in family values and personal relationships, embracing a new way of interacting electronically with one another is going to be a struggle, and for many, it will probably only get worse.

That said, according to Pierre Nanterme, CEO of Accenture, one of the world’s largest management consulting firms, digital technology (or the lack thereof) is the primary reason why slightly over half of Fortune 500 companies have disappeared since the year 2000.

Perhaps we need to heed Robby the Robot’s iconic warning: Danger, Will Robinson!

Danger for sure if bus and coach operators fail to keep pace and make use of emerging technologies, and at the very least, stay on top of the 4 elements of the acronym SMAC - Social Media; Mobile; Analytics; and Cloud. Companies that, for whatever reason, do not adapt and embrace this new way of doing business will be left behind, and far faster than they might think.

Can we find a way to preserve the past and embrace the future? Is there a balance out there that will allow us to both have relationships with people while we work with robots? I hope so.Are we ready for the Rise of the Robots?”

This article orginally appeared in the July 2016 edition of Bus Ride, The Most Trusted Resource in the Bus and Motorcoach Industry.